Divi vs Oxygen: Which is better for you? 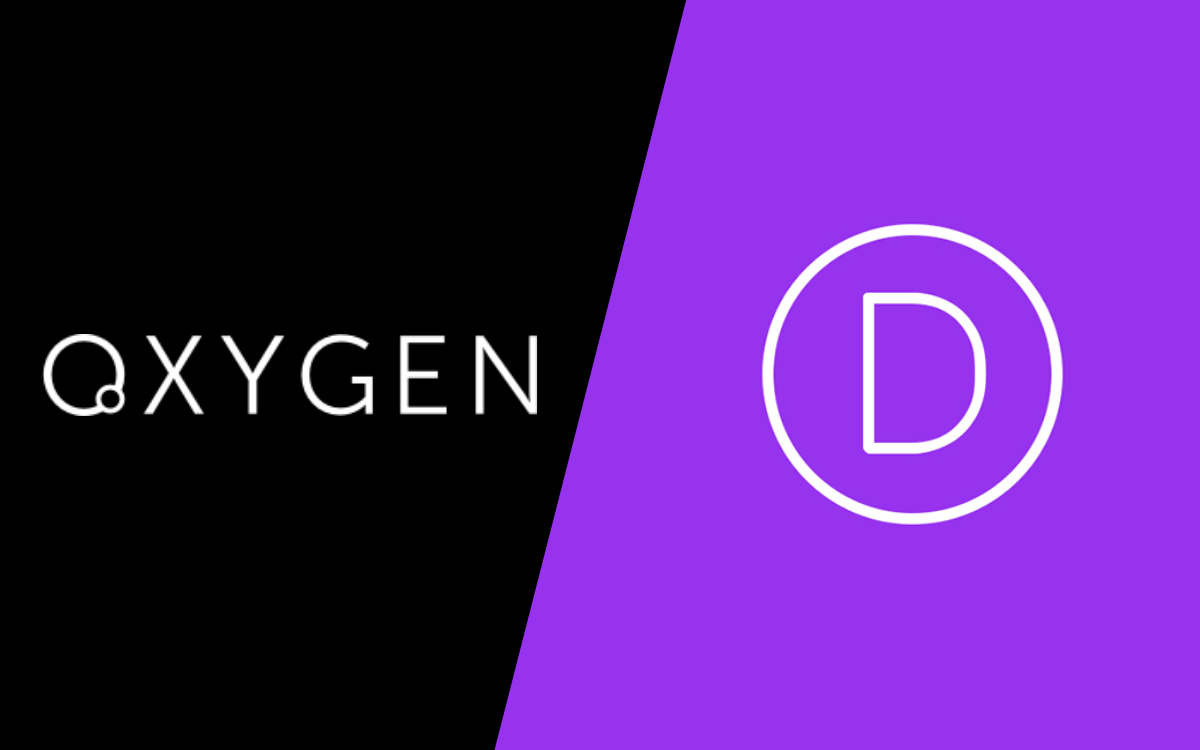 If you’re on this post, then you probably know what a page builder is and what it does. So, without wasting any more time, let’s dive right in! Let’s talk about Oxygen and the Divi Theme.

Divi vs Oxygen: The differences in comparison

Divi has some differences from the Oxygen Builder, which I will discuss in this post.

Divi has a visual builder that makes everything easy, and anyone with a little technical knowledge can make necessary or extensive changes. It allows you to create the page in real time.

It is true that Oxygen Builder also allows its users to create a website in real time. But that’s not the case with this new page builder. You can drag and drop the arrangement of elements on a screen, but it doesn’t have a real front-end editor like Divi Visual Builder.

Divi has a easy-to-understand user interface, with a series of element exhibitions, meaning the user is prompted to add one element at a time, namely the section, the row and finally the module. You can easily arrange the Customizer to the right or left, or place it on the canvas area – whatever your design preference.

However, the user interface of the Oxygen Builder is both confusing and difficult to understand right away. The left section for elements, the right section for structure, and the many customization options in the top bar. Together, these sections can make a user design a website in less time. It also takes more time to get used to than Divi.

In Divi it’s easier to design fast, as there are already a lot of child themes and layouts on the market. Also you have more inbuilt styling options, which makes it faster.

Ultimately, a builder does the coding part for us, and you need a builder to write clean and fast executable code for you. While Divi has the upper hand in many factors, this is the part where Oxygen can have the last laugh.

A regular Oxygen page easily scores 90 on Google’s PageSpeed Insight, while a simple Divi page struggles to score 60-70 due to the rendering of multiple scripts and data on the frontend.

Even though it has great numbers in page builder, I would still recommend installing WP Rocket.

But don’t worry, I also have a tutorial how to make your Divi website faster.

Both Divi and Oxygen Builder offer libraries with pre-built layouts for users. However, Divi’s library offers a huge number of options for users. It also has a large community of developers around the globe who offer services related to Divi.

And recently it has announced to launch its marketplace. To help quality developers add their plugins, child themes and other elements made for Divi. This would open up a greater opportunity to use premium tools to build better websites. The Oxygen Builder, on the other hand, offers fewer features outside of the builder interface.

With Oxygen, it’s easy to work with post types. You have much more possibilities. Oxygen is trying to bring Webflow features to WordPress.

Divi offers a complete package, available as an annual license and as a lifetime license. Oxygen does not offer an annual license, but has three different packages: Basic, WooCommerce and Agency.

Price-wise, Divi is almost 50% more expensive than Oxygen’s agency plan. If you have the basic requirements, you can get Oxygen for $99 for life. You can’t expect the same deal from any other builder, not even in their biggest sale.

Oxygen or Divi: The summary

Both builders are powerful. Each has its own advantages and disadvantages. While Divi on the one hand offers everything to make our lives easier, Oxygen ensures that our pages would open in less time – an additional point in SEO. If I could, I would take Divi’s features and Oxygen’s lightweight codes.

With Divi anyone can design. However, Oxygen Builder is suitable for web developers who know programming and online web design. In contrast, Divi is open to everyone and is becoming more user-friendly whether you are a developer or not.

But since that can’t be the case, at least for now. I think you should weigh, depending on what you expect from a builder. If you are more focused on user experience, can’t afford a large page count and are comfortable with the CSS part, then Oxygen would be the ideal choice for you.

If you want a builder that does most things for you, is very easy to learn, has an excellent support team, and is updated regularly, then you’ll love Divi. 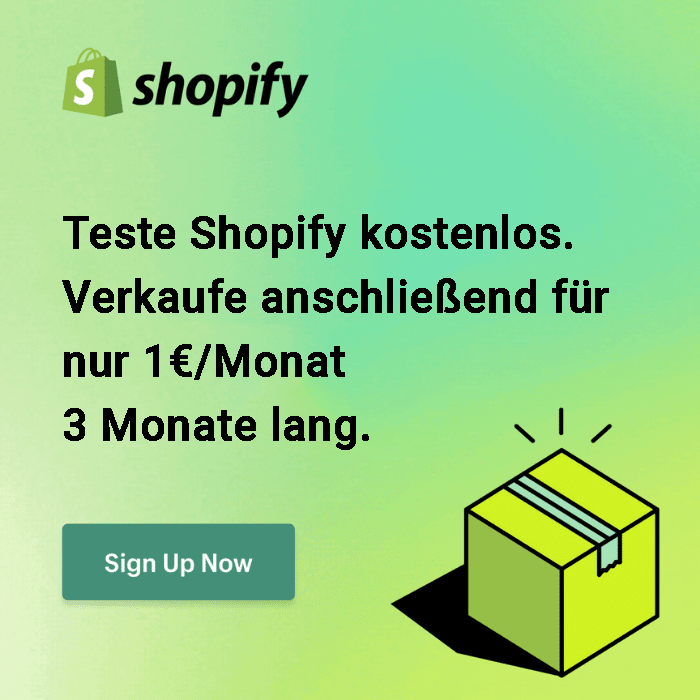 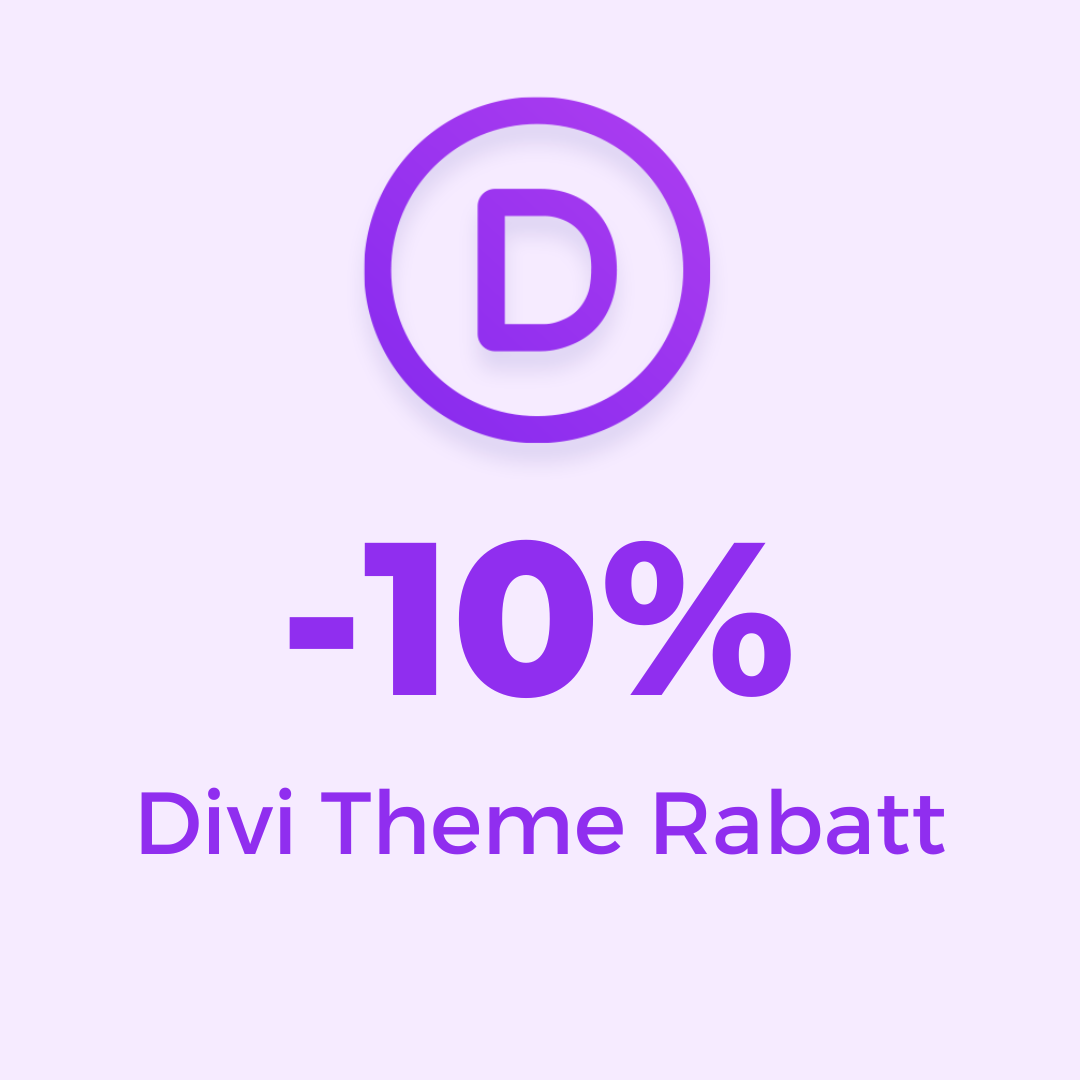 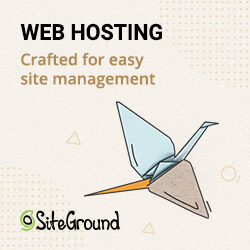